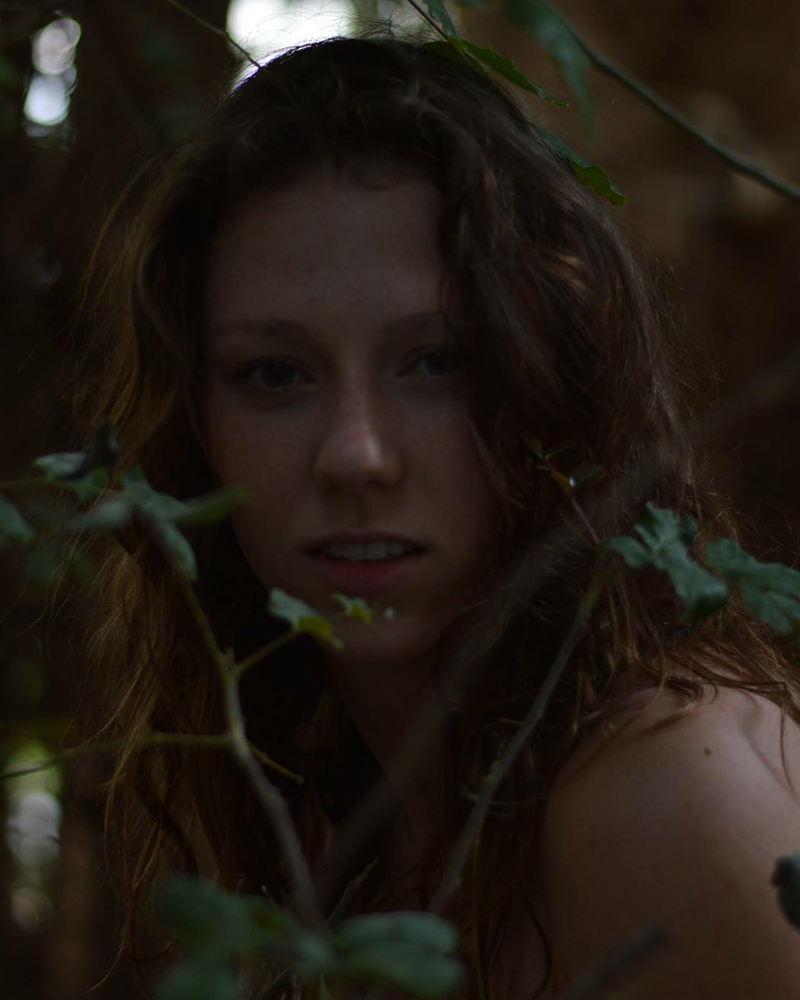 Aimee began dancing at the age of 3, training in classical ballet. She completed two years of full-time study, during year twelve ATAR in 2012. Following this, Aimee moved to Newcastle NSW in 2014 and received a Diploma in Dance (Elite Performance) at the National College of Dance.

It was at this point in her life that she decided to follow her new love of Contemporary dance and went to study in Israel as a participant of the Kibbutz Contemporary Dance Company (KCDC) International Program. After the 10 month intensive, Aimee was offered an apprenticeship to join the KCDC Young Company for the rest of the 2015/2016 season.

Returning back to Perth in 2017, Aimee chose to continue her tertiary education at WAAPA. She entered the second year as a contemporary dance student in the Bachelor of Arts course. Whilst studying she worked with local choreographers Bernadette Lewis, Brooke Leeder and Natalie Allen. Two of these works were toured in Taiwan as part of the Kaun-Du Arts Festival in October 2018. She also worked with International artist Filipa Peraltinha and performed in the remount of ‘2 in D Minor’ by Sydney Dance Company. Aimee also choreographed and staged her own work during Student Choreographic Season. She graduated with a Bachelor of Arts degree from WAAPA in February 2019.

Since graduating, Aimee has been working as an independent artist and has performed with Fringe Festival, Perth Festival, the Blue Room Theatre, Annette Carmichael Productions and STRUT Dance. Aimee also teaches Classical Ballet and Contemporary. She is currently undergoing her Yoga Teacher Training through YogaLab 2021.