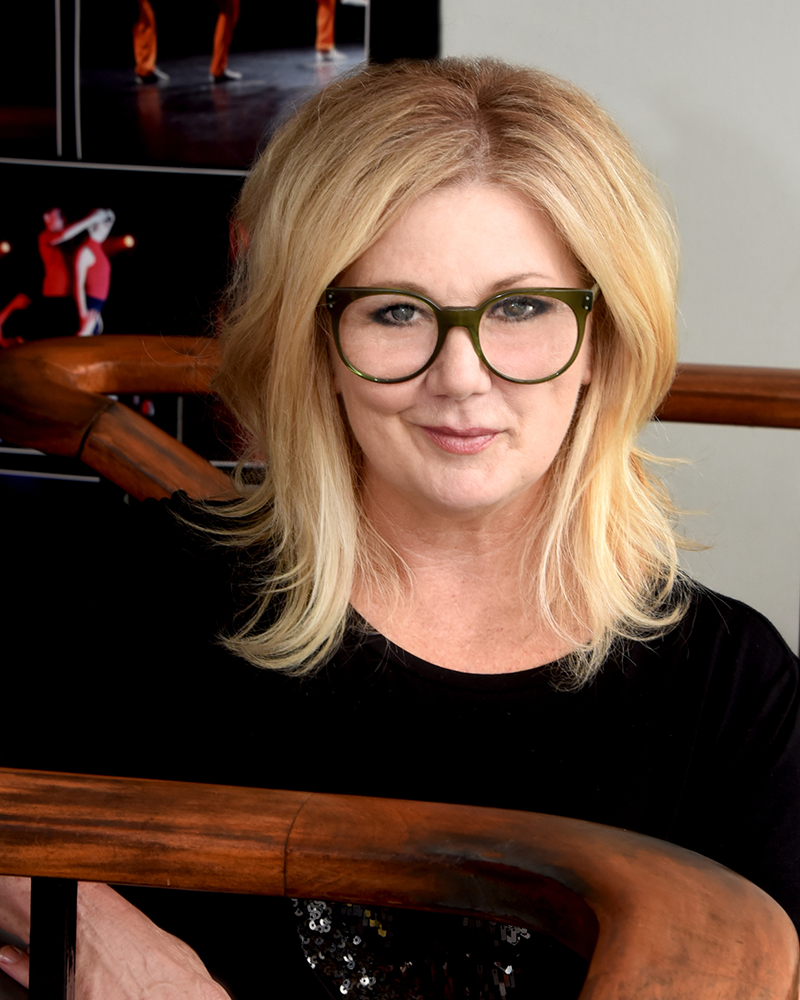 Bernie has worked in the Performing Arts arena for 35 years with extensive experience working as a tutor, choreographer and mentor in Youth Arts and Community Projects across Australia.

Bernie has tutored and mentored in Youth Arts Projects and Outreach programs across Australia, choreographing projects for both “Steps Youth Dance Co” WA,  Canberra’s “QL2 ACT and for Ausdance Summer Schools in WA, ACT, and NSW. She was invited by the Australia Council to tutor at their National Youth Dance Festivals in NSW and Vic.

For the last 20 years, Bernie has worked in Musical Theatre teaching and choreographing at the West Australian Academy of Performing Arts working on many popular Broadway Musicals which led to her being invited to choreograph for the Vic Theatre Company at the prestigious  Melbourne International Comedy Festival.

Bernie’s artistic style is eclectic and inclusive  deriving inspiration and ideas from a broad and diverse range of sources.