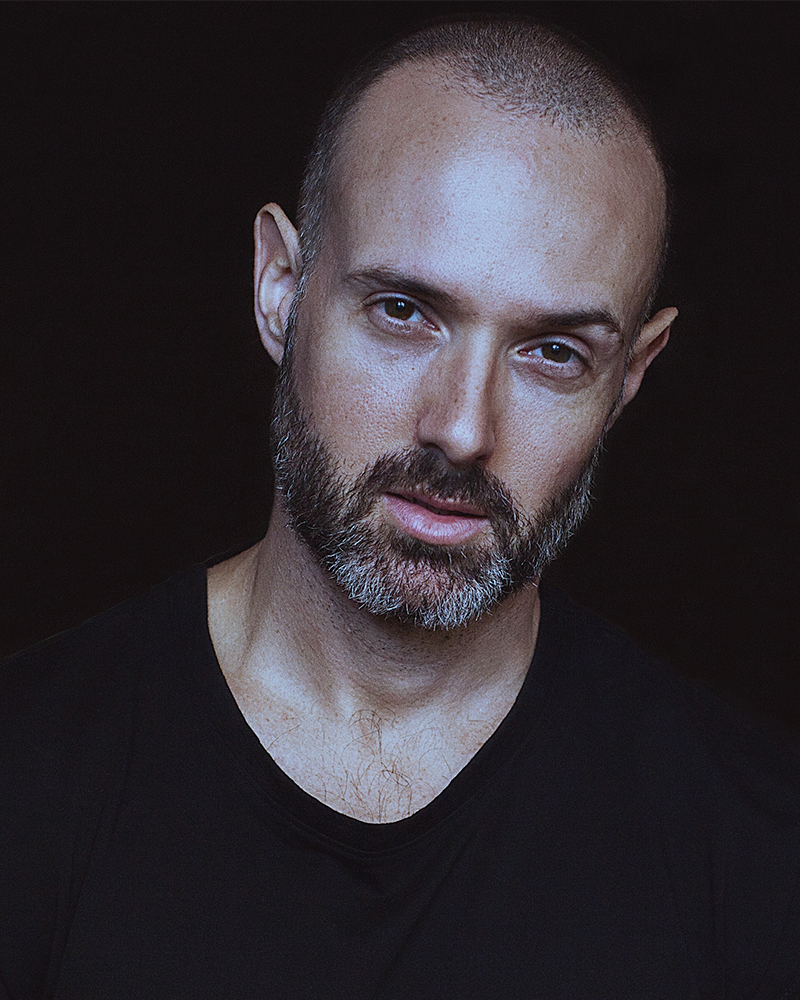 Training in Perth, Western Australia, Corey’s career took off after obtaining a scholarship to Brent Street in Sydney where he spent a year honing his skills. He then traveled and worked in many Asian countries such as Japan, South Korea and Singapore for companies like Universal Studios, MTV Asia and Sony Avex Trax (Japan), and choreographing for Television (MTV Asia’s Dance Delight) music artists (EHM Japan), events and corporate functions.

While abroad, Corey was fortunate enough to perform and tour with artists Ayumi Hamasaki and Koda Kumi, international J-Pop stars, and work with choreographers such as Nappytabs and Beau Fornier (FannyPak USA).

Upon returning to Australia Corey was quickly swooped up by Jason Coleman (The Ministry of Dance – Melbourne) to work on corporate shows, live events and TV shows such as Australia’s Got Talent, The Footy Shows Players Revue, SYTYCD (Choreography) and Dancing with the Stars which he was also lucky enough to assist with creative. You can see Corey featured in music videos and live performances by many International and Australian artists like RedFoo, Guy Sebatation, Kylie Minogue, Rikki Lee and Kesha.

Corey has most recently returned from Royal Caribbean’s Anthem of the Seas where he performed as a part of the inaugural cast of ‘We Will Rock You – The QUEEN Musical’, learning the ropes from Ben Elton (Dir), Arlene Phillips (Cho) and the man himself, Brian May (Mus).

A prominent figure in the Perth dance community, Corey is known for his hard work ethic, sharp style and commercial flare.