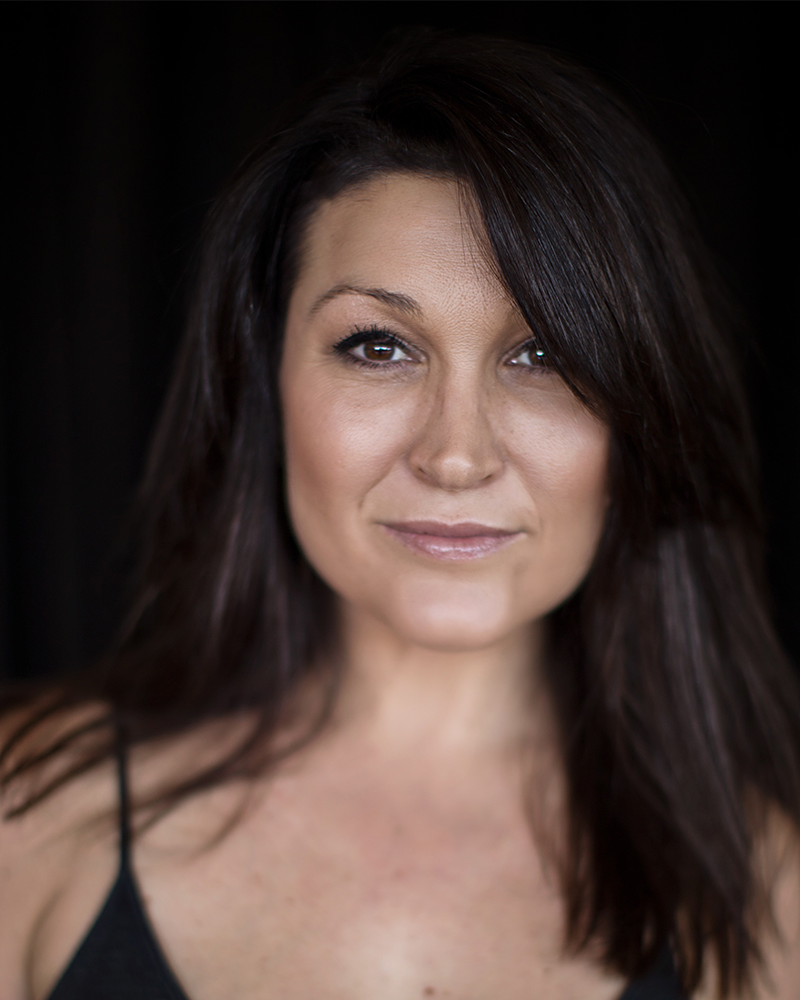 Alli Jane has worked extensively in the entertainment industry for over 30 years and is well respected as a Performer, Choreographer and Talent Agent throughout Australia. She has choreographed and performed in a rich variety of productions such as Musical Theatre, Commercial Dance, Corporate Events, High Profile Awards Nights as well as in Film and Television.

Alli Jane has performed in the Australian Tour of “Fame the Musical” including the Hong Kong and Kuala Lumpur Promotional Tours. Also, performing at the Sydney 2000 Olympic Closing Ceremony with Kylie Minogue and Vanessa Amorosi.

Alli has also worked alongside with some of Australia’s leading Choreographers and Directors such as David Atkins, Kelly Abbey, Jason Coleman and William Forsythe. Assisting in productions such as The Helpman Awards at the Sydney Star City Showroom, Hats Off at the Footbridge Theatre, The Countdown Spectacular, The Australian Tour of The Man From Snowy River, The International Dental Congress and The Drought Appeal for Channel 9. As well as directing auditions including Brent Street Full Time Performing Arts Course, Detour the Agency and assisted the amazing Kelly Abbey on Footloose the Musical auditions in Sydney and Melbourne.

Danni has been a part of the K2 Faculty for many years and now takes on the role of Studio Manager.